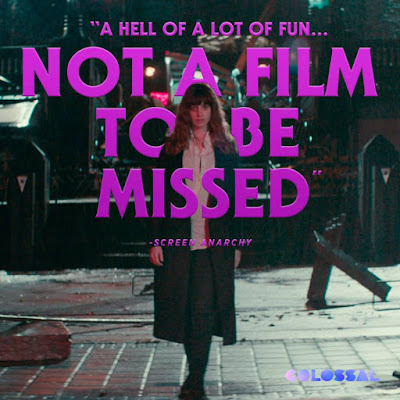 The trailer has been out and been circulating from different social media platforms, and some of the  reviews are coming out fresh. The film has an interesting premise with a promising cast to lift the film up with Anne Hathaway (Alice Through the Looking Glass) leading the charge. The film also stars Jason Sudeikis (We Are The Millers), Tim Blake Nelson (Lincoln) and Dan Stevens (Beauty and the Beast).

Synopsis:
Gloria (Anne Hathaway) is an out-of-work party girl who, after getting kicked out of her apartment by her boyfriend, is forced to leave her life in New York and move back to her hometown. When news reports surface that a giant creature is destroying Seoul, South Korea, Gloria gradually comes to the realization that she is somehow connected to this far-off phenomenon. As events begin to spin out of control, Gloria must determine why her seemingly insignificant existence has such a colossal effect on the fate of the world. 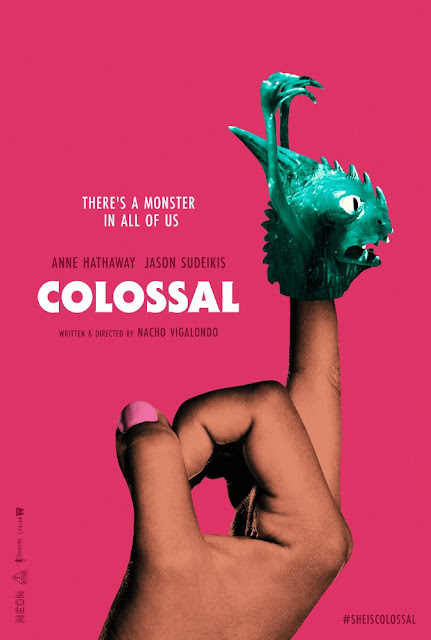