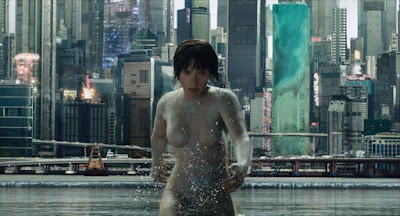 Paramount Pictures has revealed the visually stunning new trailer of its upcoming action-thriller Ghost in the Shell from director Rupert Sanders and starring Scarlett Johansson.

The live-action adaptation brings to life the classic manga written and illustrated by Masamune Shirow, and takes inspiration from the animated movies and series that followed the original 1995 anime.

Check out the trailer below and watch Ghost in the Shell in Philippine cinemas starting March 29, 2017.

Based on the internationally-acclaimed sci-fi property, Ghost in the Shell follows the Major, a special ops, one-of-a-kind human-cyborg hybrid, who leads the elite task force Section 9. Devoted to stopping the most dangerous criminals and extremists, Section 9 is faced with an enemy whose singular goal is to wipe out Hanka Robotic’s advancements in cyber technology.
The film stars Scarlett Johansson, “Beat” Takeshi Kitano, Juliette Binoche, Michael Pitt, Pilou Asbæk, and Kaori Momoi. 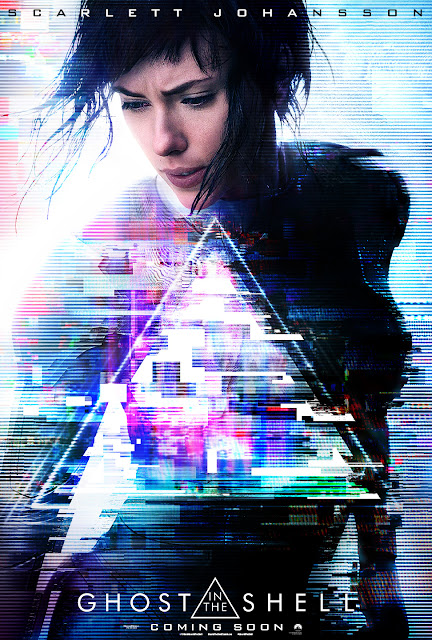