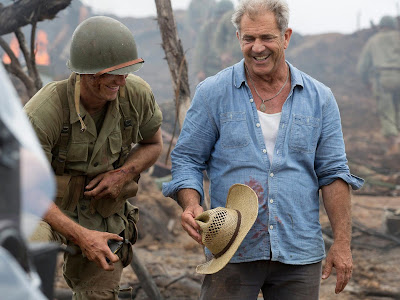 With films that span from the classic, Oscar Best Picture-winning Braveheart to The Patriot, We Were Soldiers, The Passion of the Christ and his most recently directed film, the Mayan civilization epic Apocalypto, Mel Gibson has become known for meshing big themes with atmospheric style that takes audiences into revealing worlds.

Nominated for eight Oscar Awards including Best Picture and Best Director, Hacksaw Ridge centers on the story of Desmond T. Doss (Andrew Garfield), a Seventh-day Adventist who became an army medic while adhering to his religious convictions of not carrying a weapon. He saved 75 men during the Battle of Okinawa in World War II. 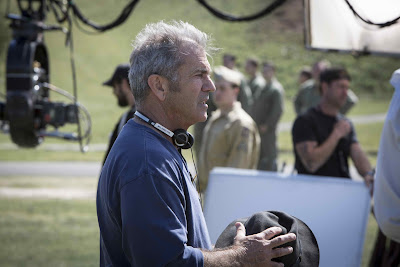 For producer Bill Mechanic, Gibson was always the ultimate choice to direct Hacksaw Ridge. “The script felt to me almost like a companion piece to Braveheart,” comments the producer. “It pulls together the same themes of faith, violence and war, though it’s a very different story about a man from a very different time and background. To me, what also sets Mel apart as a contemporary filmmaker is how experiential his filmmaking is, how visceral the storytelling is in his films. He’s become a consummate director. He’s equally great with characters, with actors, with the camera and the editing process and with giving audiences a new experience.”

Gibson saw in Hacksaw Ridge a chance to bring into the light a forgotten hero – and he was drawn to Desmond Doss as man who determined to find a way to live by the values that meant everything to him, even when they seemed in conflict with the whole world around him. 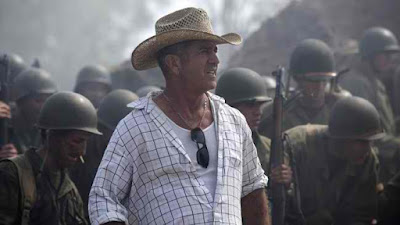 Says Gibson: “Desmond Doss abhorred violence, it was against his principles, his religious beliefs, but he wanted to serve his country in World War II as a medic. How does somebody go into the worst place on earth without a weapon? It was all the more compelling to me, because it was a true story, and I thought I could bring my visual language to it.”

“He was a co-operator in the sense that he passionately wanted to join the war effort, but he wanted to enter it as someone aiming not to take life but to save it,” says Gibson. “Still, you have to ask, what kind of madman goes into that kind of a conflagration seen on Okinawa without being armed? Doss defied what anyone could have expected from that situation. Somebody mentioned to me that the Congressional Medal of Honour is usually given to people who have a singular moment where they make a snap decision and do one heroic thing. One of the things that stood out to me about Desmond is that in Okinawa, this guy was heroic 24/7, for a whole month. He took heroism to another level not often seen.” 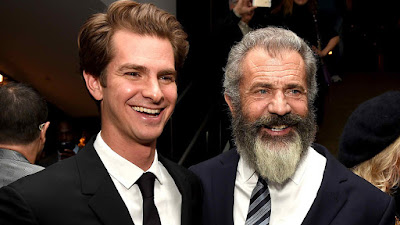 Yet even in the most frenetic action, Gibson wanted the humanity of the character to hold sway. He says of the battle sequences: “The important part was to give you the sense that this is the worst place anyone has ever seen, which it was for these men. And here’s Desmond, this guy you’ve hopefully come to know and to love, thrown into this terrible place where he will finally see how measures up to the standards he has set for himself.” 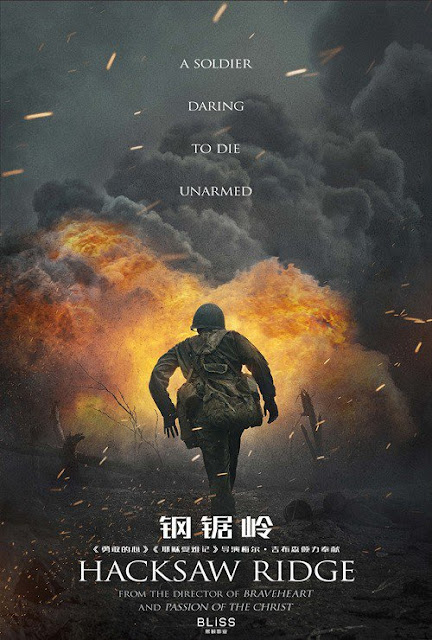