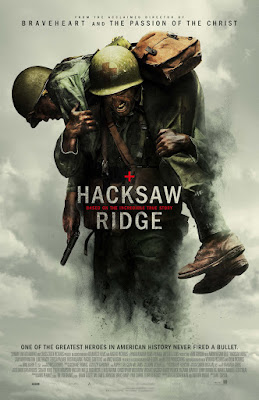 
In this World War Biopic, Desmond Doss (Played by Andrew Garfield) is a Seventh-Day Adventist who volunteers himself as a medic to the United States Army. The only problem is that Desmond is a conscientious objector who refuses to touch a weapon by any means. His commanders immediately see him as joke and his fellow recruits beat him up to weaken his spirit, but he still opted to stand by his beliefs. When his team is deployed, their assignment is to take Hacksaw Ridge. It not an ordinary day for each man who tries to survive an intense battle, but one man will try his best to a make a difference without using any weapon during the war. 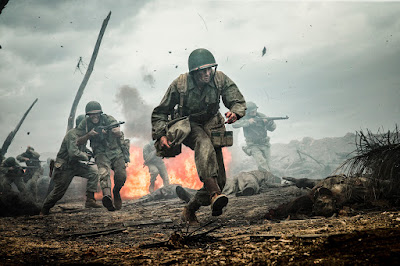 It is only a few days left until we find out the complete set of winners in this year's Academy Awards. I've already watched four out of the nine entries were in Hell or High Water gave me a dozen of sleeping pills while La La Land and Arrival were pretty good films until I've watched Hacksaw Ridge last Wednesday night. The film was simply beautiful throughout and never had a single dull moment in it. The story escalated in a solid pace where-in you'll feel every single Inside Out emotion while watching the film. 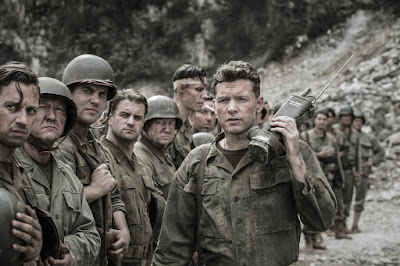 The film is based on true story and our hero Desmond Doss will inspire you in all means. He is played well by Andrew Garfield, who just earned a Nomination for Best Actor. His performance was astonishing and pivotal for the success of this film. I really don't mind if he takes home the trophy with his remarkable portrayal of the soldier who has a spirit of a lion. You can feel every pain and the agony of his character where-in you'll just simply want to break down in pieces while watching some of the scenes. 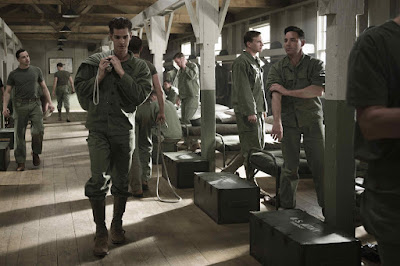 I also love the fact that even it is a war picture, Director Mel Gibson didn't solely focused on too much action. Yes, the action scenes were pretty dope, and the battle was just brutal, intense and bloody. But there is a lot of humor in it, especially with the inclusion of an outstanding comedian in Vince Vaughn. We all laughed hard with some of his dialogues, and we just can't stop smiling whenever he delivers his lines. You really can't take him seriously in a significant role. Sam Worthington is also a great addition to an already outstanding list of cast and not to mention a talented Teresa Palmer and Luke Bracy showcasing their talents to bring in more depth. 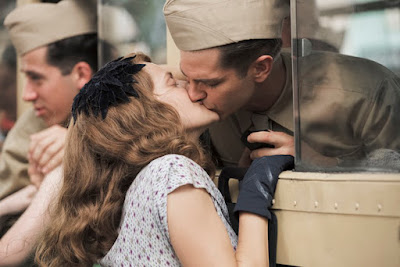 Overall, Hacksaw Ridge is really an inspiring true story that deserved to be watched on the big screen. It's remarkable from start to finish and a gripping war picture that will make you hold on to the edge of your seats. I can't help but cheer for this film to bag the big awards on Oscar's night.